By cciresearch_03f3nmSeptember 3, 2020Education, News
No Comments Many physicians have long believed that maintaining patients in sinus rhythm is beneficial in A-fib. Finally: a win—with caveats.

Commenting on the study, Jason Andrade, MD (Vancouver General Hospital, Canada), pointed out that in the 18 years since AFFIRM was published, physicians “have largely considered rate and rhythm control to be largely comparable from the perspective of hard cardiovascular outcomes.” Recent observational data, however, including a population-wide analysis from the province of Quebec, Canada, “suggested that a primary strategy of rhythm control may be associated with reduced mortality, and with lower rates of stroke. The landmark study presented by Kirchof et al provides confirmation of these findings in a large, robust, randomized trial.”

In an editorial accompanying the study, T. Jared Bunch, MD, and Benjamin A. Steinberg, MD (both University of Utah, Salt Lake City), point to a number of trial limitations, including the study’s low event rates and the proportion of patients who either withdrew from the trial or were lost to follow-up (9% and 6.6% of follow-up years in the rate-control and usual-care groups, respectively). Atrial fibrillation burden also was not reported, they note, so “its role as a contributor to outcomes remains unknown.” Moreover, the true rate of patients maintaining sinus rhythm can’t be known for sure, since investigators used electrocardiography during follow-up appointments rather than continuous monitoring.

#ICYMI Our Translational Lab will be hosting a seminar on #Hemodynamics after #TAVR! Featuring @DeeDeeWangMD and @amrabbasmd and in partnership with @ViVitroLabs! Check it out on January 17th! More info: https://t.co/3OmUU5py4l https://t.co/prd6E4WUQJ
View on Twitter 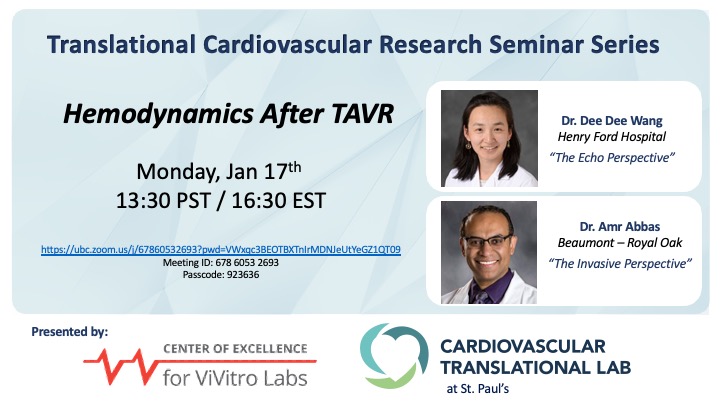 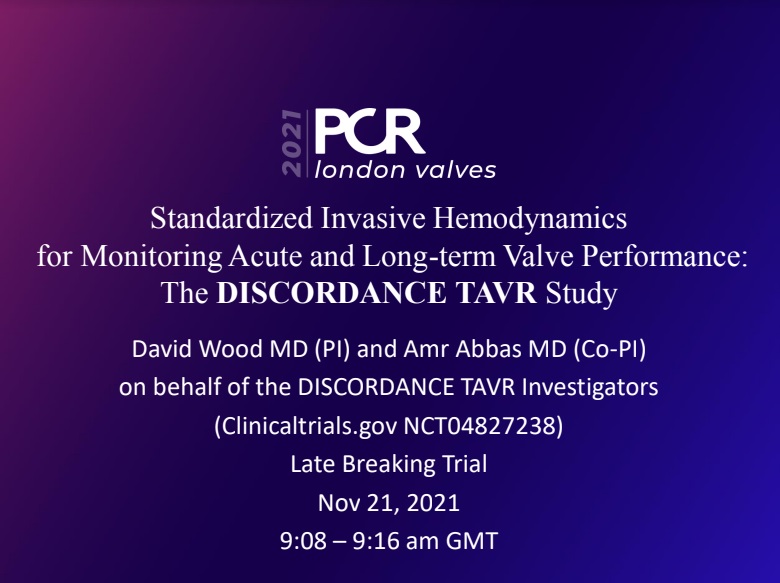 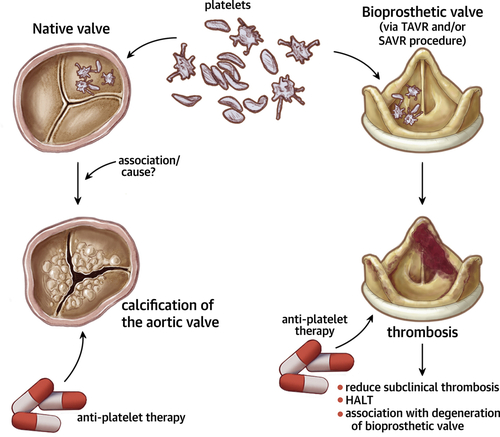